This online shop is using cookies to give you the best shopping experience. Thereby for example the session information or language setting are stored on your computer. Without cookies the range of the online shop's functionality is limited. If you don't agree, please click here.
0 Items in cart:

The shopping cart is empty.

Sign up now and enjoy the full shopping experience! 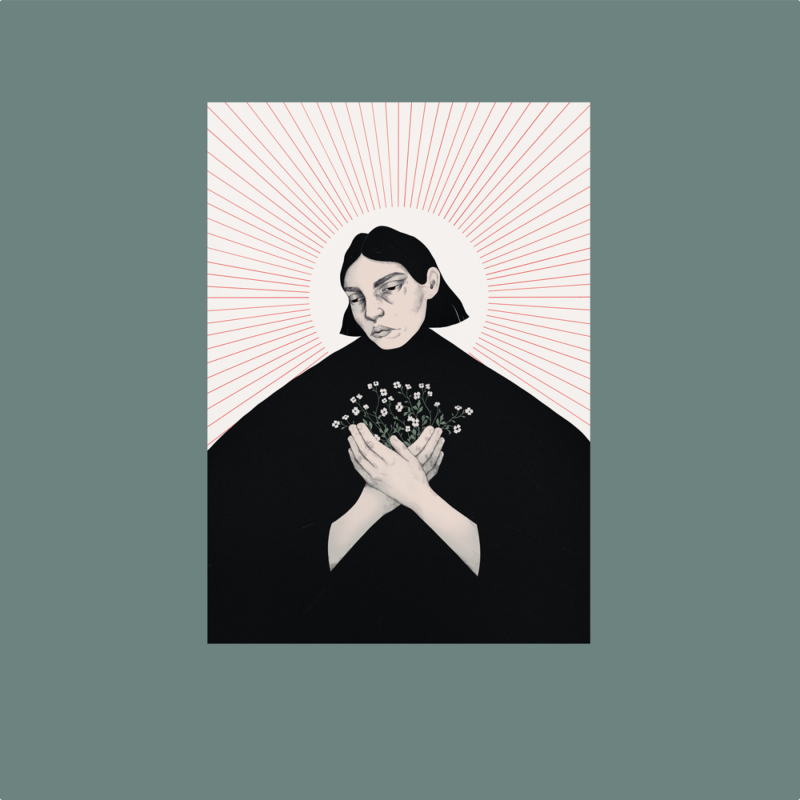 "Based in Sweden/Norrköping, Sleep Moscow's sophomore album Of the Sun is a moving concept album with a story arc from beginning to end and quite possibly beyond. Like an old soviet sci-fi movie or poignant novella, it’s a classic tale of a cosmonaut departing dying earth and leaving everything behind for something bigger. Something more.

“The working title of the album was Solaris,” explains Petter Kindström. “As in the 1972 science fiction film by Tarkovsky. When finishing the lyrics for what was to become the title track, I discovered that the actual meaning of ‘Solaris’ is ‘Of the Sun’, and I not only thought that was y beautiful, but it also helped me worked the lyrics backwards from that phrase.”"

The crossed out prices are the previous prize at Majestic Mountain Records.

SPKR is a multifaceted, independent media group specializing in the discovery, manufacturing, distribution and presentation of high quality music and art.
Shipping, Charges

Shipping charges: • individual shipping costs depending on weight and country Please note that we always ship orders completely, meaning all items you order! There are no part shipments! Payment options: • Via PayPal • Via credit card (Visa, MasterCard) - Only for regular customers • Via sofortbanking.de • Via direct debit (Germany-based and regular customers only)